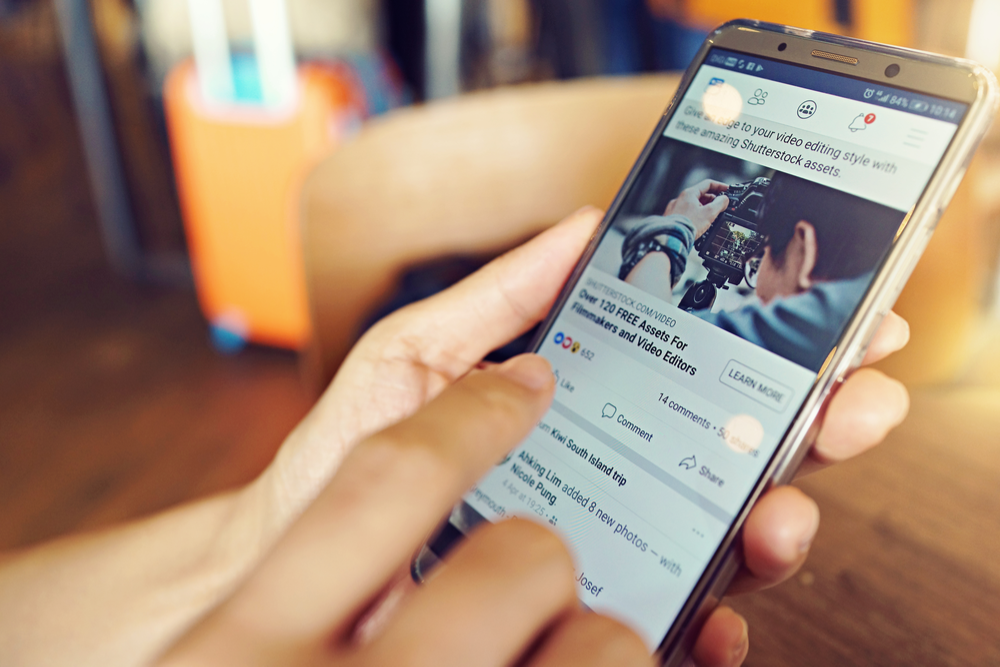 When it comes to user’s data security and hacking, the last couple of years were a bit of a nightmare for Facebook. First, it was the Cambridge Analytical scandal, revealing that Facebook allowed the personal information of its users to be harvested and used by third parties, without the user’s content. Now, Facebook said that 50 million accounts have been hacked.

According to Facebook engineers, the hackers exploited a feature called “View As” that lets people to see how their profile looks like to others. A vulnerability in the code of this feature allowed hackers to steal the so-called “Facebook access tokens” which they used in order to take over people’s accounts.

The Facebook access tokens keep users logged into their Facebook accounts without the need to enter their password each time they want to use the social media service. After the attack was discovered, Facebook reset the access tokens for the 50 million accounts that were hacked and, as a precaution, to some additional 40 million accounts that used the “View As” feature in the last year.

Facebook says that some of the users had only their name, email address and phone number hacked. For others, it was a lot more data: information in the biography (gender, age, language, relationship, religion, education and so on), workplace, devices used to access Facebook, places they checked in, people or pages they follow and much more. So, it’s a treasure trove of data that could easily be used by hackers to basically steal a person’s identity. Depending on how much you use Facebook and what type of data you share on the social media network, this hack could potentially pose a very serious risk that should not be minimized.

First, the good news: there’s actually a pretty small chance that your account was hacked. 50 million accounts sound like a lot but, considering the fact that Facebook has two billion active users, the proportion of hacked accounts is rather low: only 2.5%.  However, better safe than sorry, so here’s how to make absolutely sure that your personal information is safe and sound and not in the hands of hackers:

Well, to be completely honest, you can’t 100% protect your Facebook account or any of your online accounts from hacking. Unfortunately, hackers are very inventive people and they will keep finding ways to steal information, even as companies and individuals are paying more and more attention to safety measures. However, there are many ways to improve the security of your Facebook account: