Windows users - welcome to the dark side. 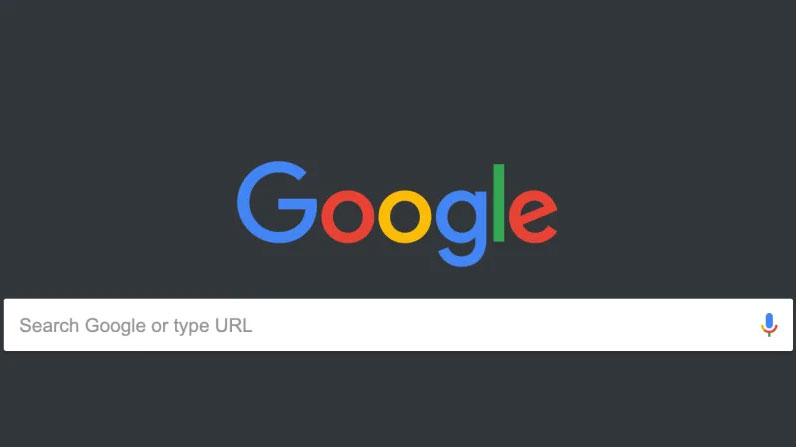 Google has released the beta version of Chrome 74, which finally includes browser support for ‘Dark Mode’ on Windows 10. Chrome previously suggested the problem with implementing dark mode was that it rendered the exact same browsing experience as its private Incognito mode.

Now, the tech giant has resolved concerns. The update was eagerly anticipated on Windows, given dark mode arrived on macOS (as part of Chrome 73) earlier this year.

Thankfully, the wait wasn’t so long. Windows users can now enjoy a system-wide application of dark mode when you update your Windows' Settings as Google’s browser can recognize the command.

What About Light Mode?

The same can be said for seeing the light. If you switch your Windows Setting to light mode, Chrome will revert to its original appearance - in line with the latest Windows 10 update.

However, Microsoft released dark mode for Windows 10 in October 2018, though a large number of users chose not to install the update - and still haven’t to this day - so this may be your first experience of the new options.

A separate feature of Chrome 74 will focus on ‘reducing motion sickness’ - something several users reportedly suffer from while browsing the web.

As reported on the Chromium Blog, “Some users have reported getting motion sick when viewing parallax scrolling, zooming, and other motion effects. To address this, many operating systems like Android ... provide an accessibility option to reduce motion whenever possible.”

In simple terms, Google is letting users avoid specific animations (parallax scrolling, zoom, etc.) in a bid to avert unexpected dizziness. If you update your OS to remove or disable animations, Chrome can now respond to these commands, as well.

Still, the developer must offer an alternative version of their web page without the animations (or at least remove elements like auto-play functions) for Chrome to display the web page correctly.